Home/Uncategorized/Going to Mars with Team Tumbleweed!
Previous Next 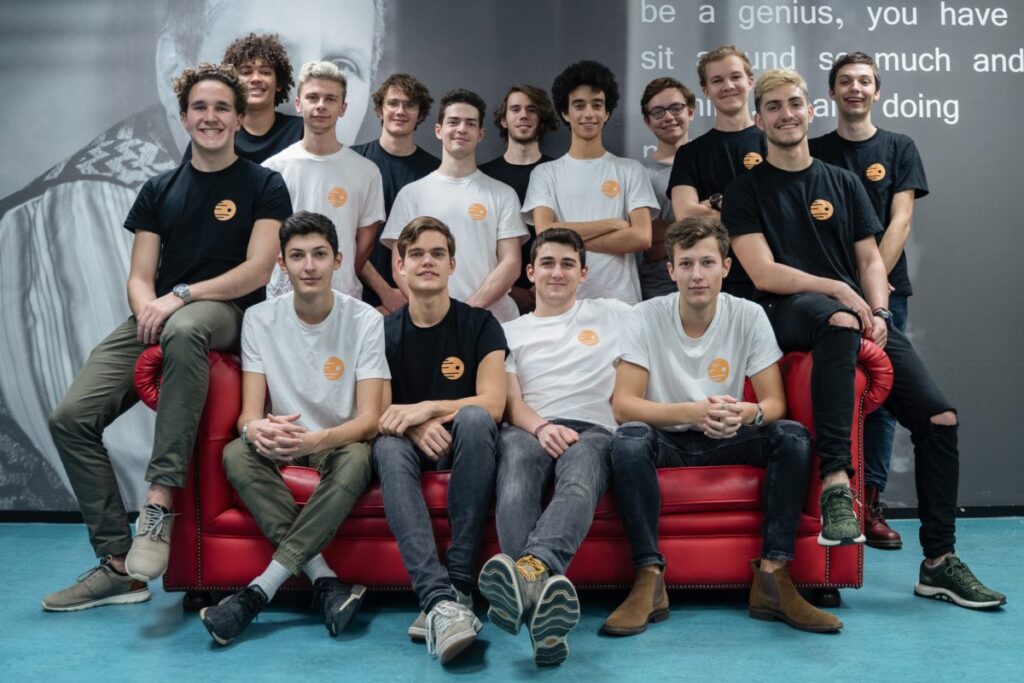 Team Tumbleweed is a volunteer-based research organisation led by TU Delft students with the mission to make deep space accessible for everyone. For this blog, we interviewed Julian, co-founder and technical lead of the team. What makes the team special is that they are developing an ultralight and more efficient way of exploring Mars. Thanks to the fact that the Mars rover is wind-driven, the rover will need no stored energy (in the form of fuel or electricity) to get around. The team’s ambition is to reach Mars before 2030 and launch their rovers on the planet’s surface. 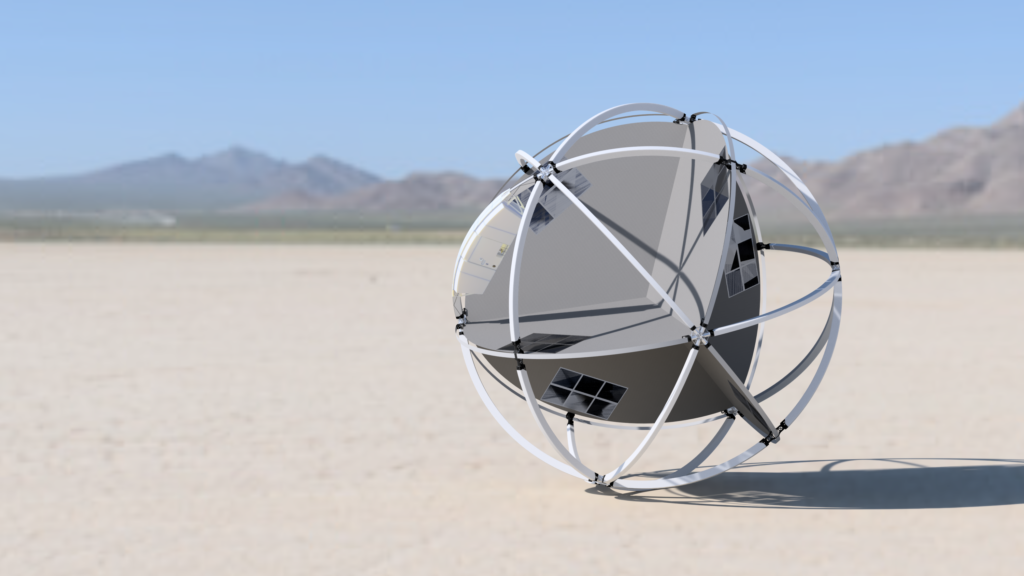 What is Team Tumbleweed’s big goal?

Our big goal is to reach Mars before 2030. It is ambitious but I do think it’s important to keep in mind one has to think big in order to achieve big things. We believe we have the capabilities to achieve this.

What is your relation to aerospace?

It’s what we do, we’re going to Mars. We’re a space organization. In our area of operation, we’re slap bang in the middle of aerospace as a discipline. We have very tight relations with the researchers at TU Delft, especially in the mission and planetary science departments. We have overlap with pretty much all space related research groups here, so everything from materials to space systems, missions, planetary science.

Could you tell us a bit more about your backstory?

We started back in 2017 when I was in high school, with two other students in a garage. We were bored and we came up with the concept and realized that it existed already. We realized that the last time this was researched (25 years ago) it was technically infeasible. Now it is feasible and fits well with a lot of other developments that are happening. And we built the first little Tumbleweed prototype.
In the beginning, we had no idea what we were doing. I used to build small aircraft and drones and someone else on the team knew a bit of coding. We made it work and we had to teach ourselves a lot of methods. We submitted our idea to one of the biggest international space contests (Odysseus Contest II) for people between 12 and 24. And we won that year. After that we were motivated to continue working on it as it seemed to really have some promise. After that we built a very ambitious second prototype, still with only three high school students in a garage. This was a huge challenge, but we learned so much from it, which is the point of a prototype, right?
After our high school graduation, we started thinking about where do we take this now? This was almost four years ago, and more and more people joined. By then, I came here to study Aerospace Engineering at TU Delft and another member went to the US and then a third member joined in Vienna and that quickly became the team.

How does your student team operate currently?

What makes us different from most student teams is that we have people who contribute 10 to 15 hours a week opposed to student teams with a yearly rotation of full-time students. Our team has members who have been here from the very beginning. The big advantage of this is that little to no information gets lost through yearly transfers.

So, we started from the ground up as a remote team, which meant that our recruits could be situated anywhere. We have team members all over Europe, we have people from India, from Malaysia, from Zimbabwe, from South Africa, from South America. This is perfect for the start of our team as in the past years we have mostly been doing research. Thanks to this large network of students in different countries, we have many connections with different universities giving us access to a large and varied pool of knowledge. As we mature and are building more prototypes which require physical work, we are transitioning to a much more centralised on-site team with more full-time members.

You mentioned that you didn’t have an office up until September. Why did you choose to be in the Aerospace Innovation Hub?

It was a good option for us because the professors we work with at the TU Delft are three floors down. It’s a cool community as well. We haven’t been around here for that long yet. And coming from a fully remote team working during COVID-19 times, it’s difficult for people to change their mind because they are so used to remote work. But we’re hoping to become a more active member of the community as we professionalise.

Where do you think your team will be in 20 years?

The ultimate goal for us is to make deep space accessible for everyone. What we want to be facilitating is deep space missions, small and low-cost deep space missions that are on the cutting edge, not in terms of super high-tech and expensive technology, but taking principles of simplicity and making space more accessible that way. The path we are currently on is designing missions for customers and creating a tokenized way to market those missions where for example a scientist can buy a data token on the mission. That’s what we want to be doing. We want to build missions to gather deep space data and make that accessible for everyone.

Closing words from the team at the Aerospace Innovation Hub

We currently have three student teams within our community: Team Tumbleweed, Lunar Zebro and AeroDelft. Student teams are a vital part of our community. These teams bridge the gaps between students, research, and entrepreneurship. This bridging is exactly in line with what we want to achieve at the Aerospace Innovation Hub in facilitating and connecting aerospace innovators. We are happy to see how far Team Tumbleweed has come and we are excited to see what is next in store for the ambitious team. On to Mars!